This guide was originally created to provide additional notes for a prelude series for Black History Month, 2020.

Welcome! Negro Spirituals are an often overlooked aspect of both worship and music. Just like the Psalms, we can learn that worship is much more than songs of worship alone. Slaves were uneducated and could not read their Bibles. If slaves couldn’t read the Bible, they would memorize Biblical stories they heard and translate them into songs.(1) They learned to pray, learned about God, and grew their faith in the crucible of life just as we see the psalmists express themselves so vibrantly, such as in Psalm 88.

David Simms is of the viewpoint that slaves could easily identify with slavery imposed on Ancient Israel by the Egyptians; however, Christianity may not have been the real intent behind the writing of the spirituals (2).

Spirituals grew out of field work, most often. Slaves were often allowed to sing during work and was one of the few freedoms they had. The term itself derives from the King James Bible translation of Ephesians 5:19: "Speaking to yourselves in psalms and hymns and spiritual songs, singing and making melody in your heart to the Lord." They may or may not have had much harmony as arrangements from today.

The Fisk Jubilee Singers from Fisk College (now University) in Nashville were one of the earliest choirs to share the value of significance of spirituals. They helped raise money for the school in 1871 and did a world tour in 1873 performing for Queen Victoria. "The original Fisk Jubilee Singers introduced ‘slave songs’ to the world in 1871 and were instrumental in preserving this unique American musical tradition known today as Negro spirituals."(3) Internationally known Czech composer, Anton Dvorak, recommended use of the spiritual to help develop a national music for the United States.(4)

The Library of Congress has an excellent, brief overview on this topic if you have an interest in learning more.

==============
NOTE: This guide was originally created as program notes to accompany the worship preludes at Wilcrest Baptist Church in February 2020 in honor of Black History Month. This guide will be edited in March 2020.

Join the Fisk Jubilee Singers and other gospel artists participating in the Kennedy Center's Gospel Across America Celebration as they share this rich culture with students during a performance of both contemporary and traditional songs that bring together the past and the present (recorded in 2010 at The John F. Kennedy Center for the Performing Arts in Washington, DC). Their director gives frequent details between songs enriching the experience. 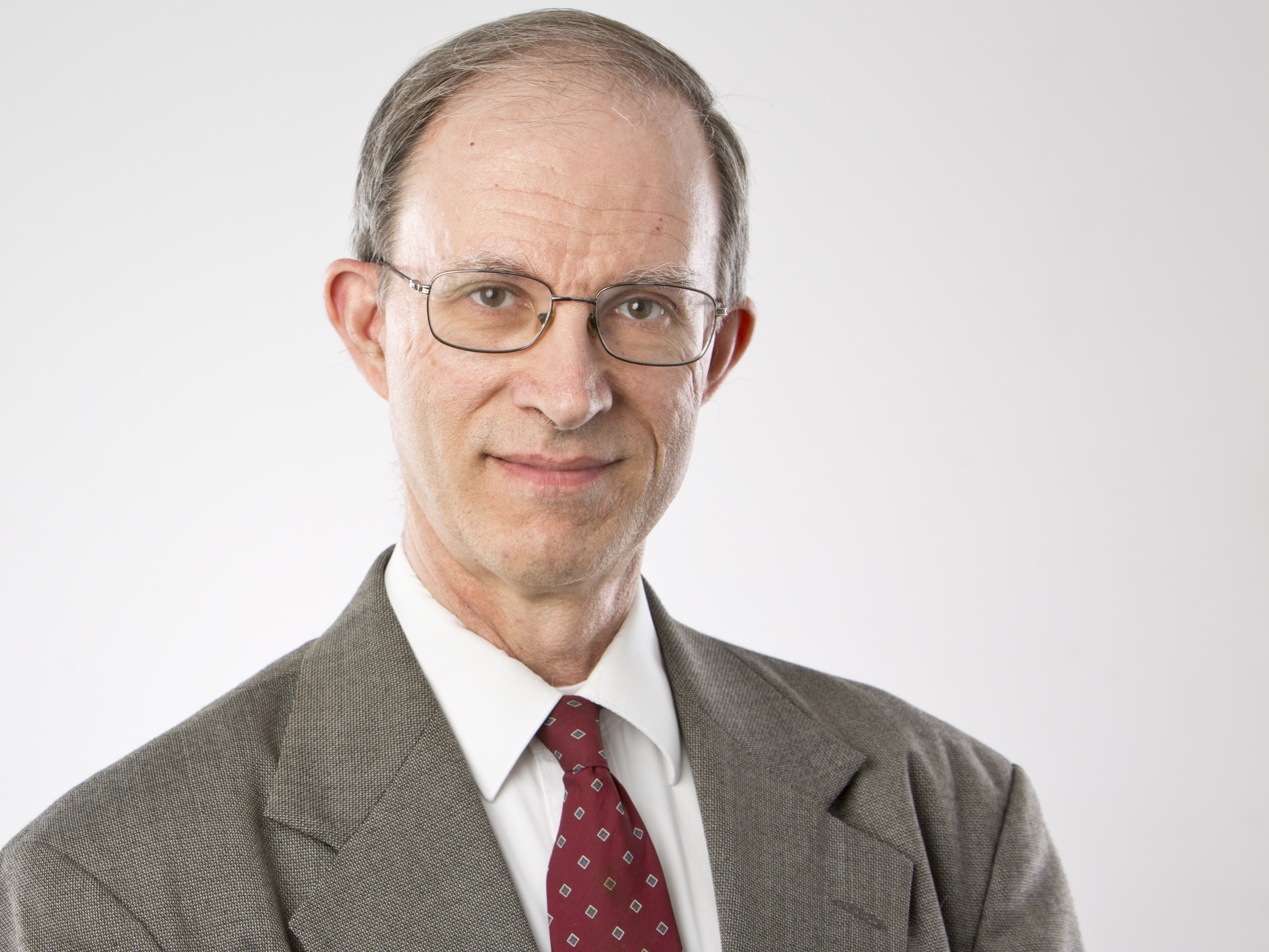